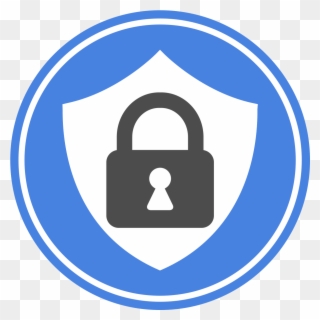 In this project, we are investigating the core privacy requirements in large public service applications (such as eVoting, Aadhaar, etc.). In particular the two focussed activities under the project are: